A father and son describe their experience buying their first real estate property inside of their self-directed Roth IRA with NuView Trust Company.

Greg Bond explained to NuView how he used to run a papery-based map company. With the fall of the 2008 economy – and the rise of maps on cell phones – his map company went under.

He recalled how in that July, their sales had dropped by 30% and never recovered.

Luckily, he was able to sell the company, but found himself with nothing to do. The rental properties he was already managing at the time were all full.

It was at this time that Greg realized he needed to reinvent himself, and became interested in buying property at auction. This is the story of his first real estate investment in his self-directed Roth IRA.

Conveniently for Greg, there was a Williams & Williams auction coming up, and he attended just to check it out.

As it turned out, no one attending the auction was interested in the second property, except for Greg.

Upon registering his bid, the auctioneer explained that Greg might actually win the property with only the ‘minimum’ bid, due to the lack of interest.

After a quick discussion with his wife, Greg bid a minimum price of $15,000, and purchased his first rental property using his self-directed Roth IRA.

And not only was Greg able to acquire a property for an impressive price, but he also was able to find tenants the very next day.

What Will You Do With Your IRA?

Like Greg, many people have found themselves in new and unfamiliar circumstances after recent periods of economic decline and volatility.

With a self-directed IRA from NuView, there is great potential to generate sustainable income and build your own wealth.

Don’t let the market dictate the value of your retirement account!

Be sure to stay tuned to NuView Trust Company for more continuing education about self-directed IRAs.

If you have any questions, contact us at NuView.

Make sure to stay connected with us by doing the following:

Greg Bond from ‘The Property Management Guys’ shares his experience buying his first house with his self-directed Roth IRA:

“In 2008, we had a paper-based map company. So we had a map and globe story, you can see the globes in the back and the maps all around… but that went kaput.

It was maps on cell phones, plus the economy. Our sales plummeted.

We ended up selling it to a billionaire in Pennsylvania. And when you’re a billionaire, I guess you can basically do what you want and you can have things that don’t make money…

So we sold that out to him, and then all of a sudden, I remember waking up one morning and I said, ‘I’ve literally got nothing to do’.

It was the weirdest thing to wake up and realize I didn’t have anything to do, because I’m used to running a map company.

I still had my properties, but I wasn’t spending that much time in them because they were all full.

And so I said, ‘I have to reinvent myself. What do I do?’

Somebody said, ‘You’ve got these rental properties. Why don’t you jump into real estate?’

And I said I didn’t really want to do that. But they said prices are pretty good…

I really had been paying attention to what was going on in the economy. So I started looking at them and someone told me there was an auction coming up. ‘Why don’t you go to this auction?’

And it was a Williams & Williams auction, and there were two properties going for auction that day.

We met at the best house, which was in Sanford, but they were also selling one in Deltona. The one in Sanford sold.

There were 11 guys on the lawn – this was before it was online – so whoever showed up could buy the property. There were 11 guys with their little paddles bidding on this auction with a speaker in the middle of the yard.

They had an auctioneer doing his thing and sold the first property. Second property comes up, and nobody bids.

And I’m just there watching this – I didn’t even register. All of a sudden the second property goes up with nobody bidding.
The auctioneer stopped the auction and said, ‘Is anybody interested in this property?’ Not a peep.

He goes, ‘We need to register you.’

So a guy takes me over, gets me registered. And this guy says, ‘I’ve been doing this for 22 years. You can put in the minimum bid and be the winner at $10,000. But the owners don’t have to accept your bid. I’ve never seen them accept a minimum bid of 10,000. So with that knowledge, what would you like to do?’

And you could almost hear her come through the phone; ‘I don’t want another house!’

It was wonderful. I wasn’t supposed to, but I put signs in the yard before I owned it, and I started getting calls.

So immediately, the day after closing, I had somebody ready to move in at $750 a month.

So I simply started following the auction circuit and going with Hudson & Marshall and Williams & Williams and all the people that were auctioning off houses.

I did that for probably a year or two and bought several additional properties in my self-directed Roth IRA.” 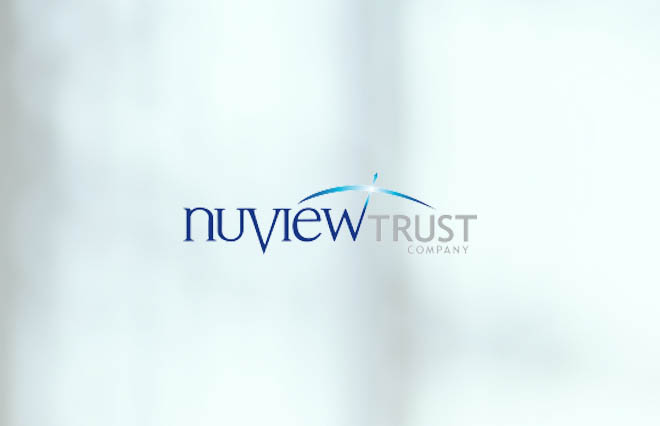