Learn how to use a Virtual Assistant to 10X your business in less than 3 minutes!

The intent of this short piece is to give you a snapshot into the Virtual Assistant world! As our team has expanded we’ve added multiple virtual assistants from all over the world. We’ve tried and experimented with websites like upwork.com, fiverr.com and flexjobs.com too. There have been ups and downs but I wanted to cover a few details to consider when you’re thinking about hiring a virtual assistant. END_OF_DOCUMENT_TOKEN_TO_BE_REPLACED

Please be advised that:

Please contact us via email info@nuviewira.com or call us at 407-367-3472 if you have any questions.

It was a wonderful evening of client networking at NuView’s Winter Wonderland Holiday Party on December 7th, 2017 at Kasa Restaurant downtown Orlando.

END_OF_DOCUMENT_TOKEN_TO_BE_REPLACED

“The first month I saw the payments going into my NuView account I knew I had made the right decision. Several borrowers paid off the loans ahead of time. I just needed to see the money coming in to believe it.”

Our featured client of the month, Jim, had been investing in the 401K his company provided for him in the telecom sector since the early 90s. According to Jim, “The return wasn’t great but the employer matching was enticing.”

In 2013, he left the corporate world to go full-time into real estate and had a small amount of funds he wanted to rollover into something but was not sure of the best option. When his accountant suggested a self-directed IRA with NuView he was intrigued with the idea. Jim had never heard of a self-directed retirement account before then and took some time to research and consider this is an option. Jim’s accountant had several clients that were also clients of NuView Trust and she highly recommended NuView as the best self-directed IRA custodian to work with. In early 2014, Jim finally pulled the trigger and opened up an account with NuView Trust rolling his funds over to reap the benefits of self-direction.

END_OF_DOCUMENT_TOKEN_TO_BE_REPLACED

Investing in Bitcoin with an IRA

Got questions about Investing in Bitcoin using your IRA? Austin provides the answer in this video.

Click to read Austin’s article on Bitcoin Investing within an IRA or hop over to our Cryptocurrency page to learn about using a Self-Directed IRA to invest in Cryptocurrency!

Funds were raised in a one weekend workshop to be delivered to the Wheelchair Foundation on behalf of Central Florida’s Chair The Love Foundation.

LONGWOOD, FL, December 13 –  At a recent Real Estate Investment Workshop in Orlando, hosted by Creating Wealth USA, attended by a national audience, participants generously provided over $30,000 to purchase 200 wheelchairs for the Chair The Love Foundation, which benefits the larger national organization, The Wheelchair Foundation.   Unlike most symposiums of their type, a significant focus was placed on the power of charity, and how that should be an important part of their business and personal development.

END_OF_DOCUMENT_TOKEN_TO_BE_REPLACED

Bitcoin Investing with an IRA

If you have social media or follow financial news, you’ve probably seen the latest buzz about Cryptocurrency such as Bitcoin, Ethereum, Litecoin, Ripple, Dash – the list grows daily. At NuView, I continue to get this question more often: “How do I invest my retirement funds into Bitcoin?” Today I am here to answer this question for you. I, nor our firm NuView Trust, endorse or recommends any investments; this article is for educational purposes only, invest at your own risk.

END_OF_DOCUMENT_TOKEN_TO_BE_REPLACED

A sneak peak of photos from our holiday event that took place on December 7th at Kasa Restaurant downtown Orlando. We want to thank all who attended and helped make it an enjoyable night to kickoff the holidays! 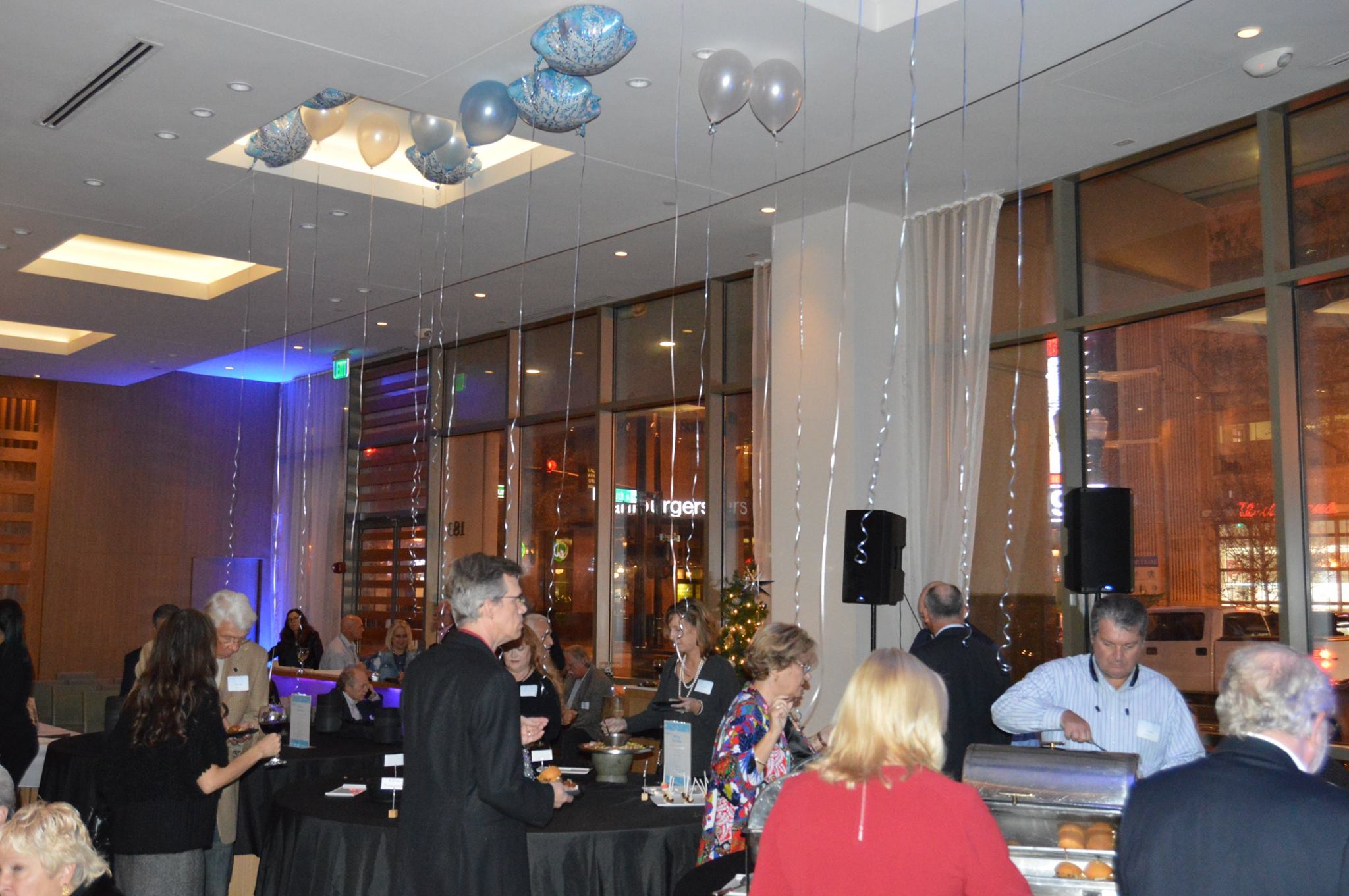 END_OF_DOCUMENT_TOKEN_TO_BE_REPLACED

Historically, real estate has given many Americans with a stable investment vehicle that offers both income and appreciation. One of the greatest tools available to real estate investors is the Self-Directed IRA – a government-sponsored retirement plan that allows real property investments.

Most investors believe that their only IRA(Traditional/Roth)  investment options are bank CDs, the stock market, and mutual funds.

Few Americans realize that they have the option to Self-Direct their IRAs and other retirement plans into real estate—and that they can benefit from the tax advantages those plans provide. END_OF_DOCUMENT_TOKEN_TO_BE_REPLACED 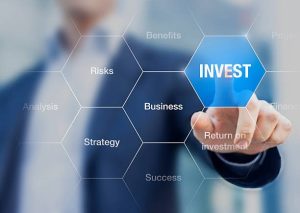 Our Featured Client of the month, Lloyd is a retired banker, currently a landlord and real estate investor. Lloyd started investing in real estate because he wanted control over his investment decisions and felt that real estate was a hard, tangible asset that would accomplish what he wanted. Not to mention, a less risky choice than many other investments. Lloyd first got serious about a self-directed IRA after he heard Glen Mather, the CEO of NuView Trust make a presentation at a Jacksonville Real Estate Investor’s Association meeting. Lloyd says he knew previously about self-directing through IRAs but had not seriously considered investing through an IRA until hearing the presentation and finally started looking into it.